Welcome to our Blog!

Here we are presenting our project "routes and roots" a Russian-German-Ukrainian meeting in Saxony from 8th until 18th September 2019. The project was organized by the ESG Leipzig (Germany), Iskra from Ukraine and Interra from Russia. Follow our Blog!

The project: Routes and roots

What does define you personally? Where do you belong to? What is your identity about?

In Germany, "Identitarians" are attempting to spread a isolationary, hostile to outsiders worldview through an appeal to our "Roots". Meanwhile in Ukraine, a new national identity is forming under the influence of the ongoing war and the turn towards the EU.

A "common identify" facilitates group formation, cooperation, and the feeling that one has been able to recognize or name a component of one's own identity. The stability of a nation depends on the population's ability to identify with it. However, the construction of identity can just as well lead to exclusion and discrimination. I can be attacked for what is seen as "my identity". At the same time, I have to be careful not to offend other peoples identity. What do we actually mean, when we speak about "identity"? What aspects are components of our identity? What and who do I identify myself with? These are the questions that we will grapple with during our ten-day German-Russian-Ukrainian youth exchange. Through workshops, excursions, discussions and projects we want to explore different aspects of identity. We will make sure not to shy away from "controversial topics", while at the same time creating an enjoyable environment. We will cook and hike together, explore the Saxonian Switzerland National Park in which our headquarters will lie, as well as the cities of Dresden and Leipzig. 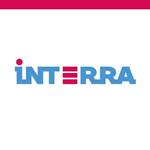 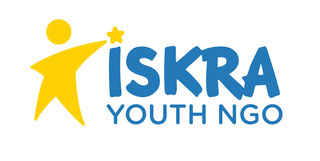